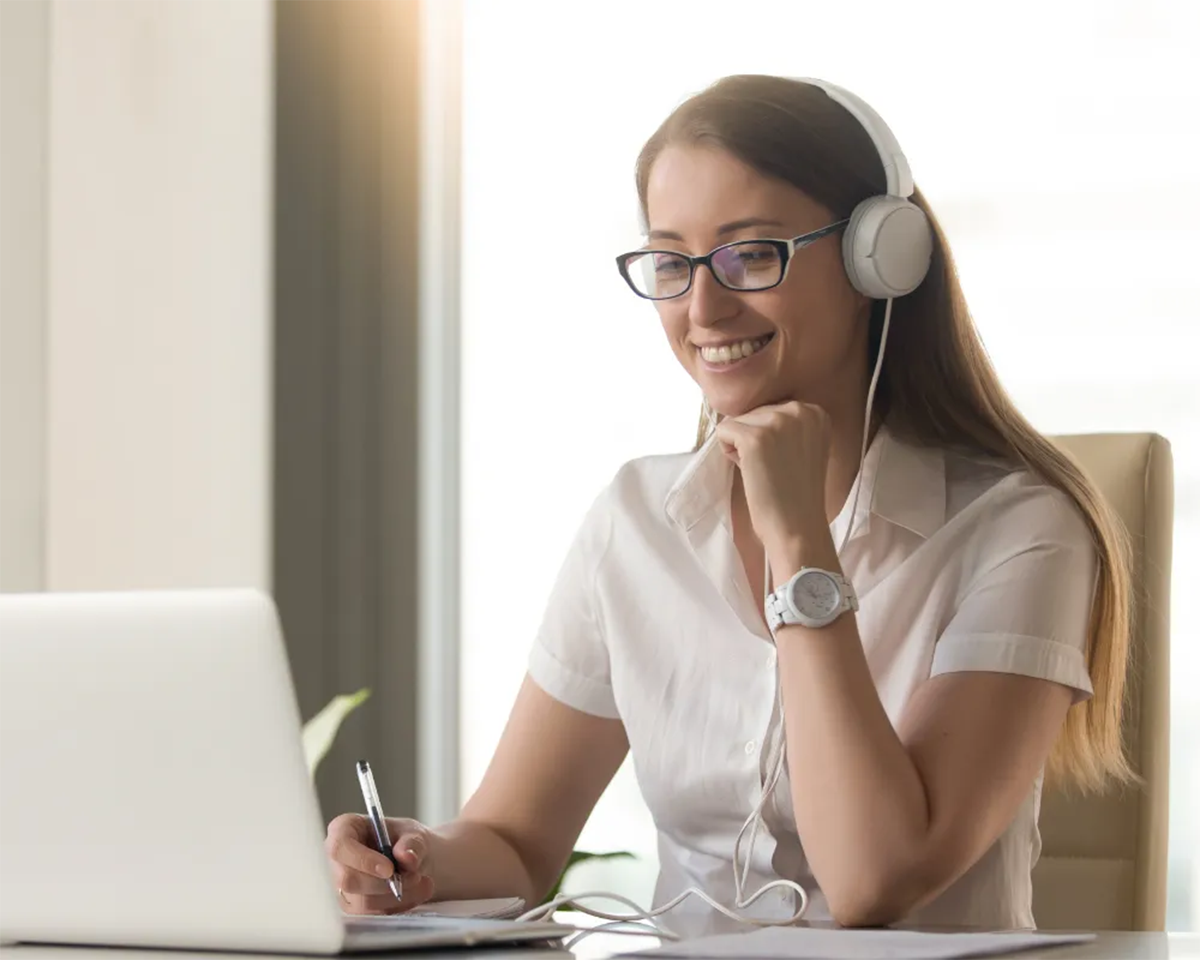 What makes a successful SDR?

What makes a successful SDR? We’ve got everything you need to know to progress in a rewarding career path in sales. 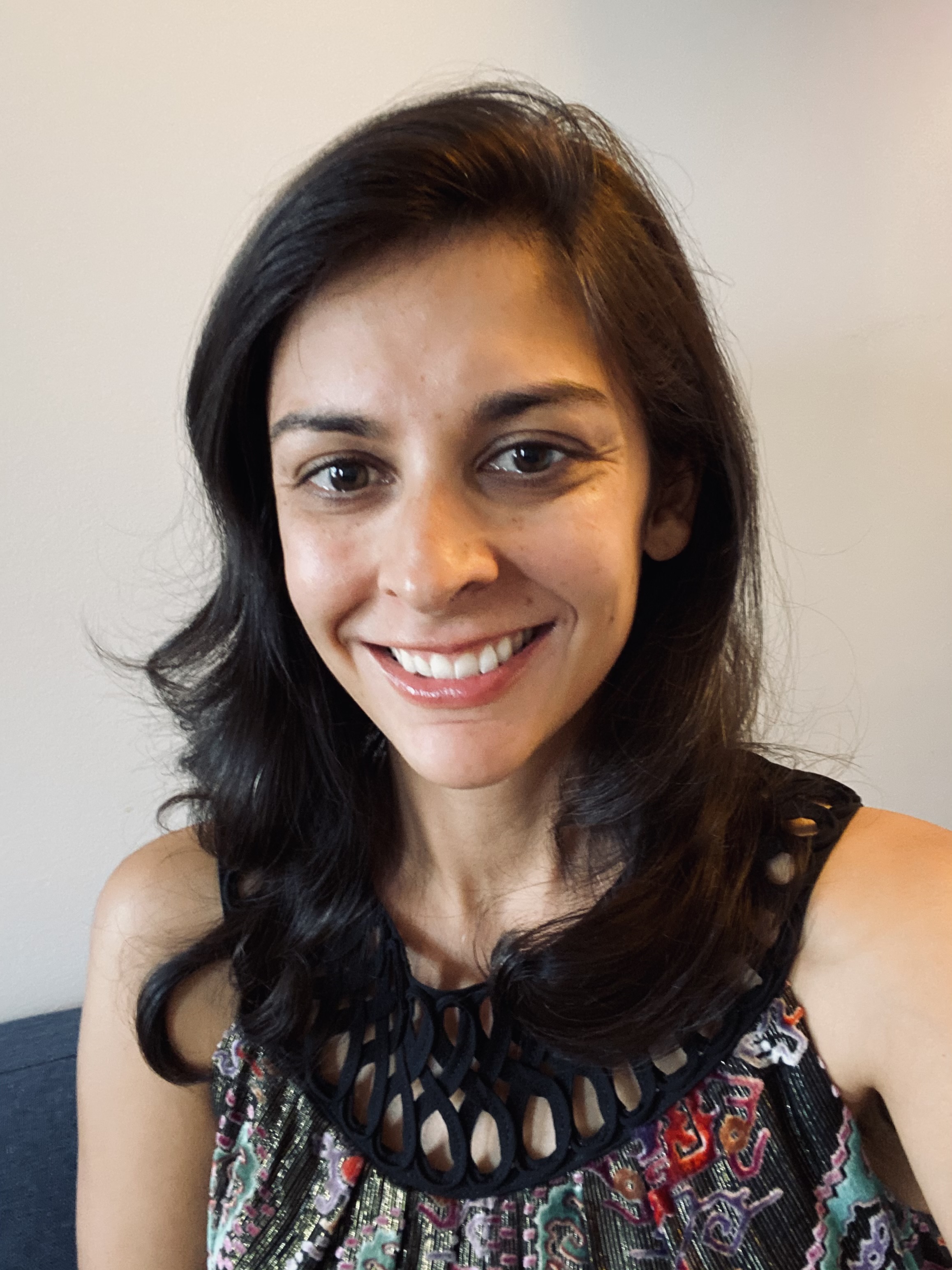 Everything you need to know to progress in your career path

Whether working in sales is a job you dreamed of since eating Wheaties before school, or is a recently realized goal, being an SDR is a great starting point for many opportunities and successful career paths. So in between shaking off cold shoulders from cold calls and successfully landing meetings, you may wonder: what do I need to know to take the next step?

If there’s one conversation that LeadIQ knows best (besides how to make sales teams more efficient), it’s how to level up. To help you make the best use of your time as an SDR, we sat down with Senior SDR at LeadIQ Risa Khamsi to discuss her approach to breaking out of the SDR role as she strives to transition to being an Account Executive–and what experiences she had as an SDR that helped prepare her for the journey. Here’s the scoop from Risa, as well as advice on how to navigate your career path.

How Risa excelled as an SDR, and how you can too

Before becoming a rockstar SDR at LeadIQ, Risa spent 10 years working in the service industry. “I really didn’t know what I wanted to do with my life,” shared Risa, but as it turned out, that job gave her both thick skin and the ability to ride out highs and lows–skills that are crucial for working in sales. So when Risa witnessed a friend’s rapid success in the sales world, she decided to test her own mettle. Risa enrolled in a sales boot camp before onboarding with LeadIQ. “It took me six months to really feel confident being an SDR,” she said. “That might sound like a long time, but for me to really feel confident on the phone and just feel like I knew what I was doing–it was about a six-month journey.”

During that time, Risa cut her sales teeth by flexing her creative muscles. She sent emails with videos of her singing Britney Spears’ songs with repurposed lyrics, haikus, and other out-of-the-box approaches. One time she even sent a prospect a wedding gift. Within one year, Risa’s hard work paid off. She was twice promoted: first to Senior Sales Development Representative, and then to being an SDR team lead. What led to her success?

Pro tips for succeeding as an SDR

Important factors when considering next steps in your career

To help you discern the career path that’s right for you, here’s some information on three of the most popular choices available to SDRs, and what skill sets you can hone to get ready for each.

Given these options, how can SDRs know which one to choose? Risa seriously considered the two most popular paths–SDR Manager and Account Executive–before deciding. At first, an SDR Manager seemed the way to go. “I love mentoring people and coaching people,” she said, “So I thought that would be a really good role for me.” Her mentors thought so too, and trained her for the role until she realized that the role’s high pressure wasn’t the right fit for her. Risa knew that she wanted to stay in sales for the long run, so she opted for the Account Executive path. This role would fulfill her goals of experiencing and mastering the full sales cycle, as well as maintain a work/life balance that suits her. How did she make that choice?

If you want to learn more about SDRs and sales, check out our library of resources. Interested in SDR career opportunities at LeadIQ? Check out our current openings.